I tried writing a tune of the week since the last time I posted Declan McKenna’s Why Do You Feel So Down?, but apparently it’s hard to just pick one good song that have helped me survive the week. That being said, why should I limit myself to just one song when I can have several songs I would have enjoyed? Ergo, enjoy this tunes of the week and some of my personal comment. Oh and come have a listen on my playlist, hopefully this will get regularly updated every Friday. 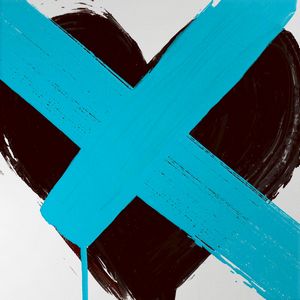 Get Out by Chvrches

Get out! Seriously! I have missed this kind of sound from Chvrches. Don’t get me wrong, their second album was not bad, but I feel like their first album was just better. Listening to this song reminded me a lot of the their first album and I am stoked. It brought me back to my first winter in Seoul, where I was just incredibly sad and it cemented my existence as a serial complainer. Can’t wait to hear the rest of the album. Thanks Chvrches, for brightening up my week with this single. 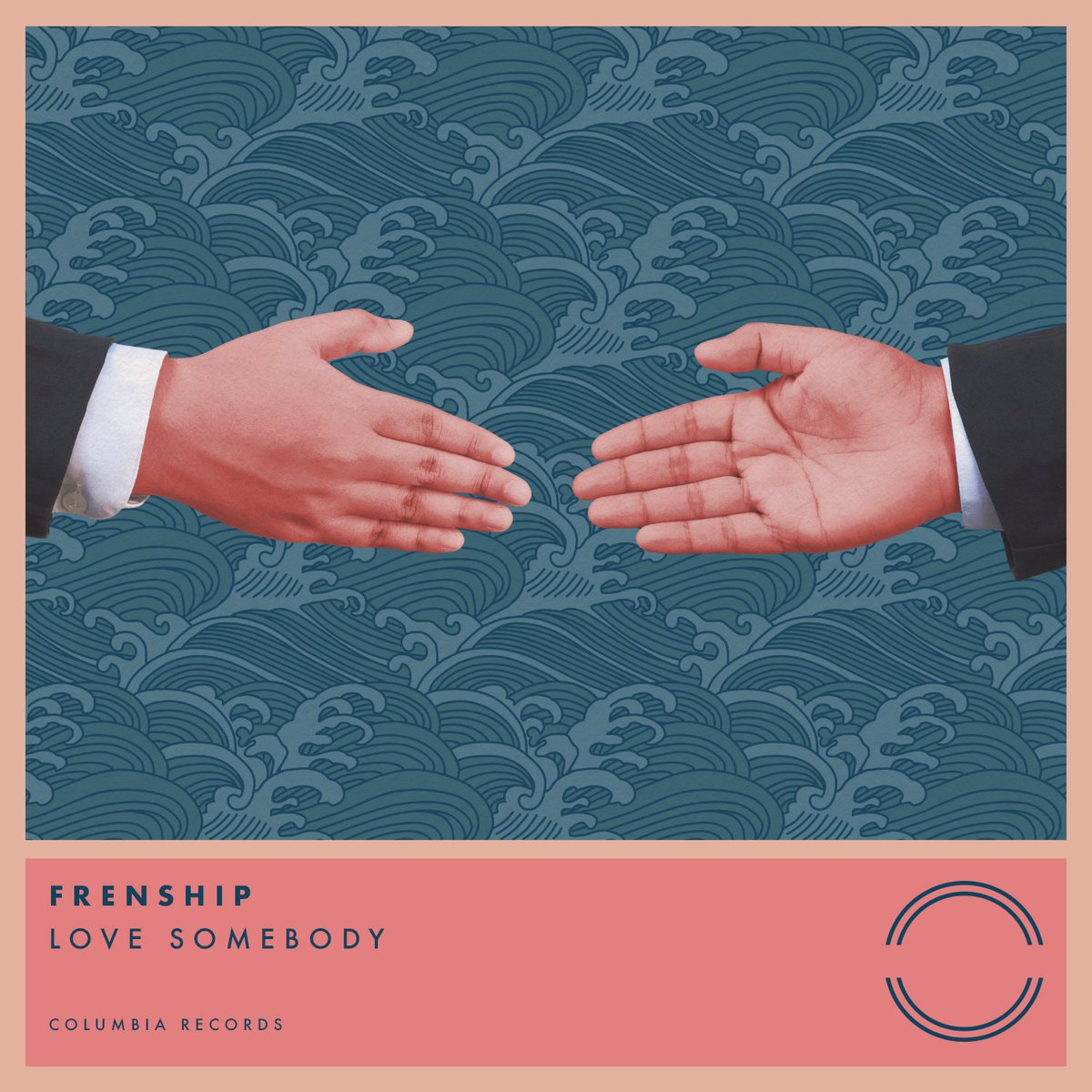 LOVE Somebody by Frenship

I’ve heard three songs from Frenship by now and I have to say it has not been disappointing. Although I wouldn’t say this is my cup of tea per se, I did enjoy the upbeat chorus that revive my spirit a bit after a long day at work and traffic. 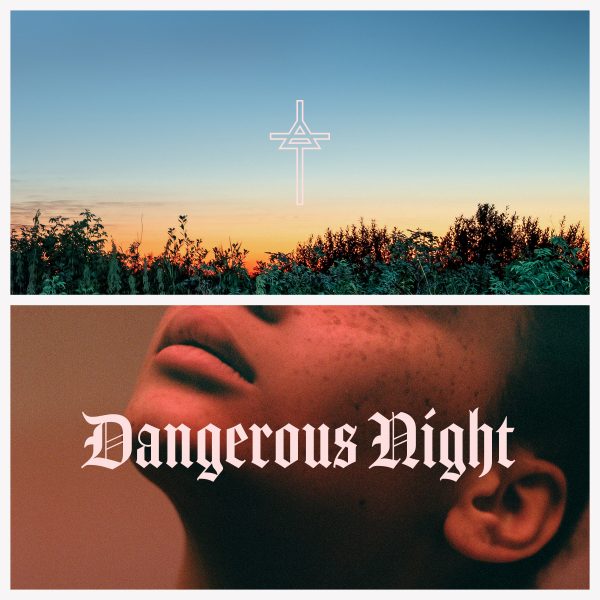 Not a big fan of TSTM (it’s that how you abbreviated the band’s name? I honestly don’t know, but I’m not about to type it completely). But I have to admit the anthem-like drumming from this song and their previous single (Walk on Water) sort of revamped by energy and my feel to fight back the hollowness of my days. Just to be completely honest, I’m still drowning in self deprecating humour to survive my day, with or without this anthem-like drumming song. 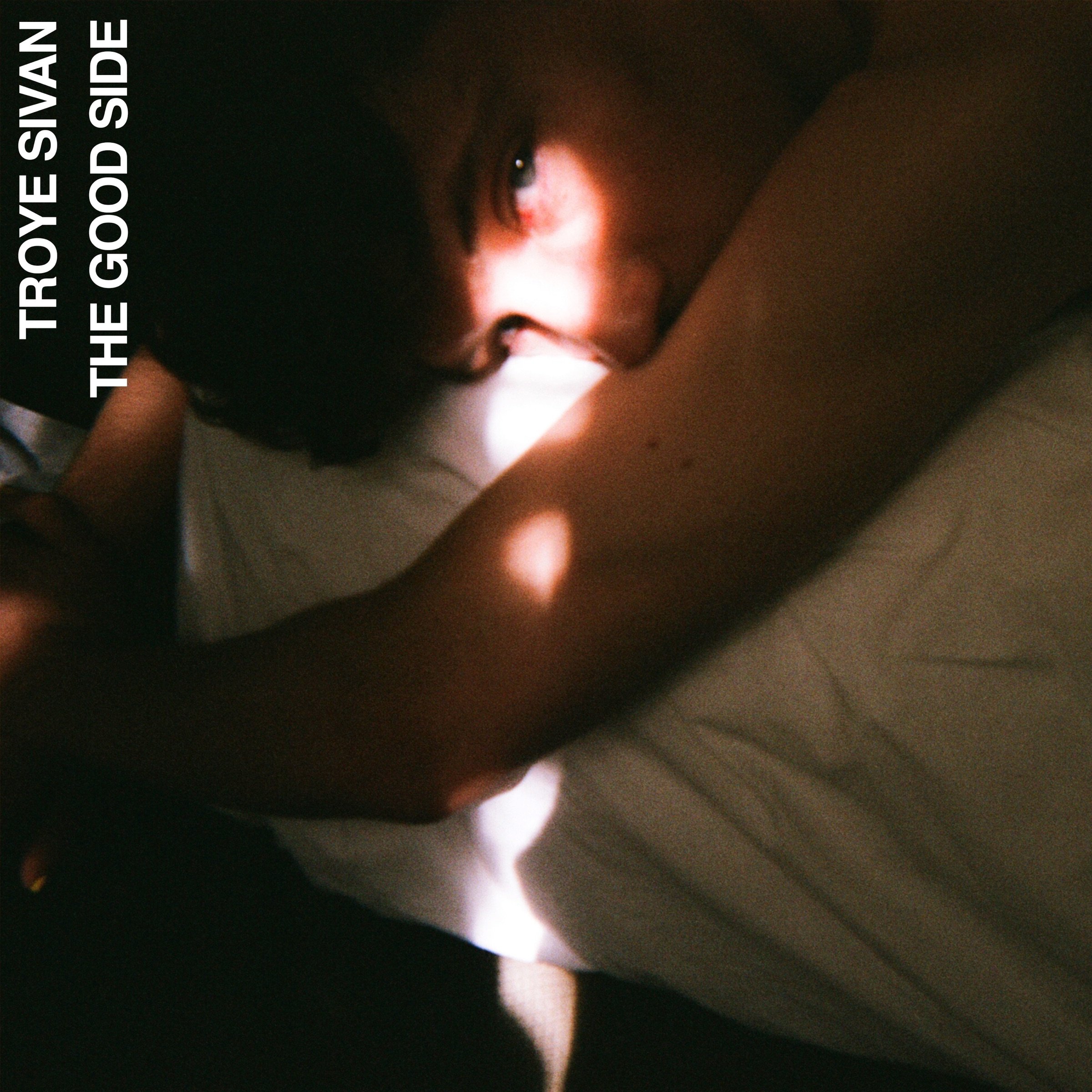 The Good Side by Troye SIvan

I really enjoyed Troye Sivan’s Blue Neighbourhood album. It was my go to album during my last semester in South Korea. The whole album fits my aesthetic at the time, it has nice beats to jam too, but the lyrics was pretty broodish that it was just perfect. Following the album, Troye Sivan released My My My a couple of weeks ago, and safe to say I was disappointed. It felt all over the place, but hey what do I know? I’m not a certified music critique (is there such thing as a certified music crirtique?). The Good Side followed as the second single, and it took by surprise because this really doesn’t sound like the Troye Sivan from Blue Neighbourhood at all. But the rawness of the lyrics and the sound made me enjoy this song and hearing a different side of Troye Sivan is definitely a nice experience (though his song inspired by The Fault in Our Stars sort of similar like this one actually).

Hot damn! I think this week is all about nostalgia, because I have just heard this new single from George Ezra and it is seriously giving me a nice vibe. The lyrics were cheeky and the beat is just so fresh. I’m feeling better already from listening to this song.

Secrets by The Moffats

Oh man, sometimes I just crack myself up! I haven’t had my period yet when I first listened to the Moffats, and now who would have thought that 69 days before I turn the big three-oh, I am listening to The Moffats?? Oh man! Sure, this was your typically pop-ish song but damn the nostalgia really brought my energy up, so it deserves its spot in my tunes of the week!

I’m still debating whether or not this was the kind of tune I would have want in my Tunes of the week playlist, but I just can’t seem to deny the allure of Børns’ voice. There’s something sad/dark/sinister/self deprecating about the song and yet it is calming all at the same time. I think this will make a perfect closing song after a hard day’s work whilst waiting for you to close your eyes, anxiously waiting for sleep because there’s another day waiting to be fought. Ah life.

There you have it! My tunes of the week. I don’t know if you know this but Rhye just dropped their new album today, and I have been listening to it since morning. I’ll probably get back to write about it soon. And, I know, I am not a certified music critique, but I also am not a certified book reviewer and yet I still review books, that being said I would like to start reviewing some of the albums from my favourite singers. Just so I have excuses to write on my blog when I’m going through a reading slump.